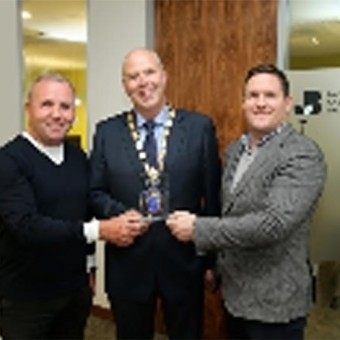 M&M, Exporting Business of the Year 2015 in the NI Chamber Awards

EXPORT BUSINESS OF THE YEAR!!!.

M&M Contractors is celebrating after being crowned one of the winners in the Northern Ireland Chamber of Commerce and Industry’s 2015 Chamber Awards. Our company will now go forward to represent Northern Ireland in the national finals, which take place in London in November.

The Chamber Awards is a highlight of the business calendar, showcasing the pivotal role local businesses play in the UK’s continuing growth story. The national winners will be announced at a ceremony at the Chamber Awards Gala Dinner on 26 November 2015 at the Brewery in London.

“The creativity and determination that has been shown by each year’s entrants never ceases to impress us, and is a source of encouragement knowing that the Northern Ireland economy is being driven by such hard-working and talented professionals.” 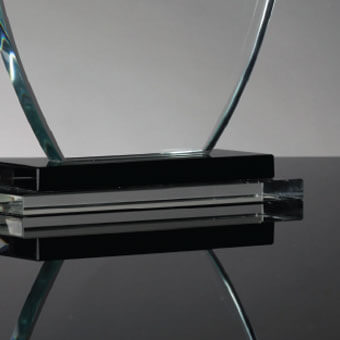 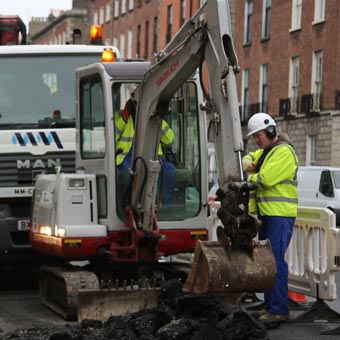 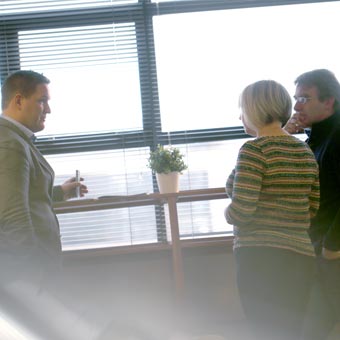 DISCOVER
MORE
This website uses cookies to improve your experience. We'll assume you're ok with this, but you can opt-out if you wish.Accept Read More